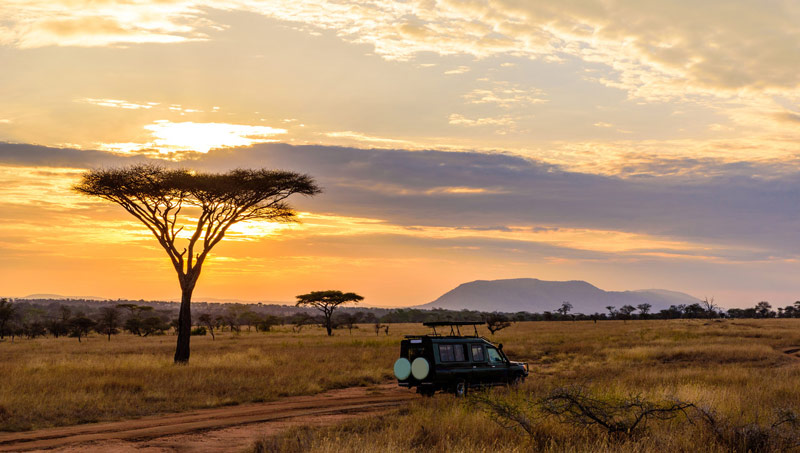 Are National parks in Tanzania worth visiting?

Tanzania, although it is slightly less popular than Kenya, attracts a lot of tourists every year. It tempts with a vision of an unforgettable adventure, as well as the possibility of communing with nature. Safari is associated with admiring the charms of this country in a completely different way than “standard” trips with travel agencies. Wild animals, the African sun, vast savannas – all these attractions provide beautiful national parks worth visiting, and it’s safe to say that they are the highlights of almost every trip to Tanzania. Just like Mount Kilimanjaro, parks hide the best of Africa. For this reason, they should be discussed briefly

Serengeti National Park – what makes it different? Why is it worth visiting?

Holidays in Tanzania without visiting Serengeti? It seems impossible! After all, it is one of the symbols of nature throughout Africa. Its name comes from the word serengit, meaning the endless plain. This alone makes us assume that we are dealing with something special. The area of ​​the Serengeti is as much as 15,000 square kilometers, and it is home to numerous reserves and other Tanzanian parks.

With all this in mind, it’s hardly surprising that the Serengeti National Park is one of the most popular safari destinations. All its terrain is natural, untouched by human activity. Visiting it will therefore be the best opportunity to learn what wild Africa is. The unspoiled climate on the Serengeti allows tourists to discover the natural behavior of wild animals such as the lion, leopard, hippo, zebra, hyena and wildebeest – the sight of a huge herd of antelopes migrating is breathtaking. In addition, there are other nature spectacles that everyone will remember for a long time. So when you decide to vacation in Tanzania (and especially on trekking trips), you should not miss this park under any circumstances.

We continue our journey, reaching Tarangire, the home of Tanzanian elephants. It is worth mentioning that this park is located a short distance from Arusha, a city that is considered a “safari base”.

The area of ​​the park is 2,600 square kilometers. So it is much smaller than the Serengeti, which does not mean, however, that there is nothing to see on its territory. On the contrary. In addition to these elephants, Tarangire also has lions, African buffalos, impalas, gazelles and panthers. There are also many African baobabs in the park, i.e. huge trees that look extremely spectacular.

A holiday in Tanzania with a visit to Tarangire is therefore an opportunity to discover the beauty of nature, especially African flora.

In this case, the area is much smaller, “just” 329 square kilometers. As you might guess, the park will include Lake Manyara, or more precisely, its northern part. The water level in the lake is variable, but it is usually quite shallow.

In 1981 the park in question was recognized by UNESCO as a biosphere reserve. It is on its territory that there are numerous savannas, we can also find here numerous streams, as well as many species of palm trees, the existence of which the average European is not aware of. What else can we count on going on a safari? First of all, the presence of protected animal species. In addition to what we have already mentioned, giraffes, buffalos, warthogs and baboons make a great impression. In addition, there are many species of birds, such as flamingos, which often forage near the hot springs of Maji Moto.

Finally, we go to the park, named after the huge Ngorongoro crater, the world’s largest inactive and undamaged caldera (a depression at the top of the volcano). According to official information, the crater was formed about 2-3 million years ago, during the explosion and collapse of a large volcano. Its depth is as much as 610 meters, which is why it makes an amazing impression. Importantly, the crater has been named one of Africa’s Seven Natural Wonders. It is even more worth visiting.

The park includes the Kerimasi volcano, Empakaai and Ol Doinyo Lenga (still active), as well as the Oldupai Gorge. Not everyone is aware of the fact that the Ngorongoro Crater is home to a large number of animals (over 25,000), including the endangered black rhino, African buffalo, Maasai gazelle and wildebeest.

The above information about parks located in Tanzania in a very limited way reflect the magic of this place. To get to know it fully, it is worth going there and see for yourself what wild Africa is. 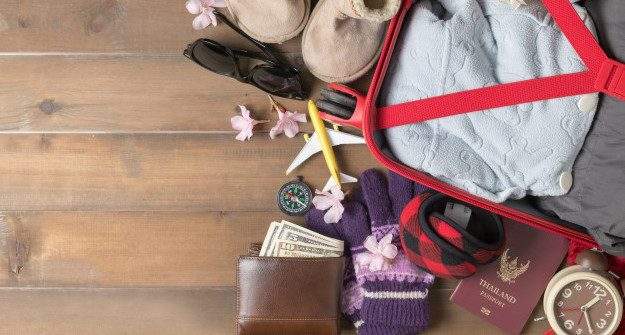 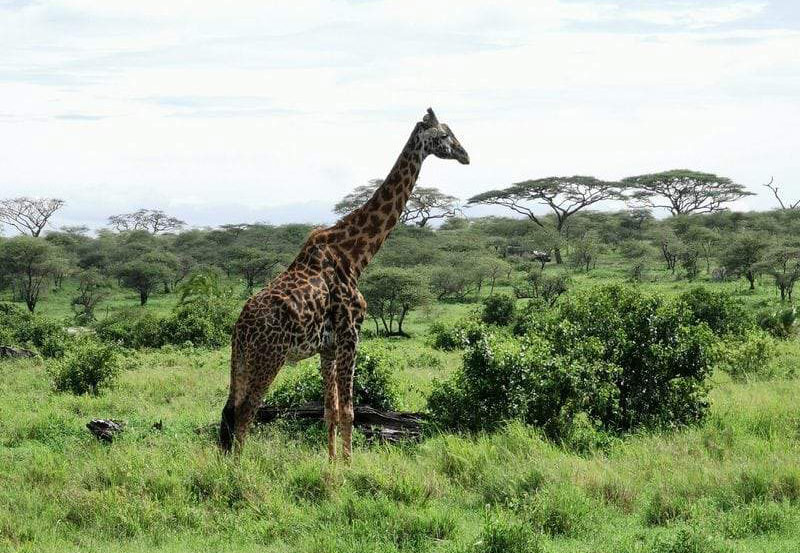